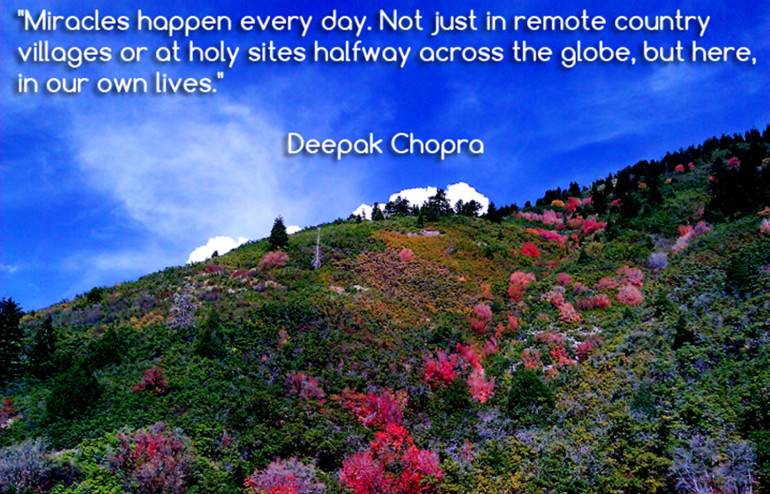 It’s not the fall. It’s the sudden stop at the bottom that does all the damage. My mom lives with me and has to go into an assisted living home when I travel for work. Last Thursday I had to take her in even though I’m home right now. She tried to take her walker down the stairs.

She didn’t even cry out or call for help. I was in my bedroom putting on my shoes. I had told her to head on down to the car after getting her ready. We were going to the movie. I had just finished tying my first shoe when I heard the crash.

I ran out of my room, down the hall to the top of the stairs, scared to see what had happened. She lay at the bottom with her walker on top of her. She was turned toward the wall so I couldn’t see her clearly. When I reached her and looked down at her, she looked up and said, “I’m okay.” It didn’t look that way from where I was. She had a big dent with a large cut on her forehead. The blood was flowing freely. Max, my son, reached us at this time. “Call 911?” he said. “Yes,” was my reply.

I knelt down to try and keep her from moving. I was worried about a neck injury. I told her to stop moving. She said, “I’m not moving” as she was trying to get up. I decided it was better to help her up than try to keep her down. We had her sit on the stairs, applied pressure to the cut, and kept her calm.

We live about five blocks from the fire station and the response time was really excellent. Two very nice men came in and took wonderful care of Mom. They transported her to American Fork emergency and at 11:54 pm we took her home. The only thing that had been broken was some blood vessels and her skin. No bleeding in the brain, no broken bones, just a Harry Potter cut on her forehead and lots of bruises starting to show.

Through the entire ordeal she had a smile on her beautiful face and did as she was told. Some of the tests were painful for her, but she did them anyway. She is one tough cookie. Always has been.

She has been a hard worker and one of the top sales people of every job she ever had. She never went to college and that always bothered her. Her teeth needed straitening so she was embarrassed to smile most of the time. It was a rare moment when you could get a picture of that beautiful smile that would bless her face.

That is one good thing about the dementia; she smiles all the time now. She is complemented on it by so many people. Everyone loves Martha and loves to be around her. She and Sheridan always had some kind of party going on and everyone was invited, literally. Their house was the get-together home on the street.

We had a birthday party for her on the 12th. She turned 70. This past year has been hard on her and me. You never know how much time you have to live the life you dream of. Take action now.

I get to go pick her up today. She is doing much better and gets to come home. We have made a few changes at our house to make sure she is safer. I missed her every second she was gone and felt guilty she wasn’t with us. We visited her every day, but it’s not the same. She said okay when I told her we would be bringing her home soon. “It’s just for a little while until you feel better and can travel the stairs again.” She always says okay, but within five minutes she has forgotten and is asking again.

I am so grateful I get to have my mother with me. As I was leaving Lake Ridge Senior Living on Friday, I saw an obituary for Donna. Donna was one of the residents there. She has a special place in my heart and I started to cry.

I know my time with Mom is limited and I want to get as much as I can out of every second. I don’t know how or when, but I know we will all pass from this journey. Take time today to pause and really connect with those you love. Take time to just be with them and enjoy their company. Give them a hug and make sure they know they are loved. Spend time doing the things you enjoy. Live life and SMILE.

I’m off to get my mom and go to a movie, her favorite thing to do.

Sign up for a FREE article on how to live courageously and find your purpose!

Sitemap | Privacy Policy/TOS
Powered by: The Art of Online Marketing . All Right Reserved 2020.